The only interesting, genuine and complex characters were the villain and his equally-evil mother; I found the heroine utterly unconvincing. In addition to this, I disagreed with the premise of the book. The villain proposes marriage to a young woman in a small Christian village and the young woman (Adelina) at first refuses, saying she cannot, under God’s law, marry an unbeliever but when the man threatens to kill all her people if she doesn’t marry him, she capriciously gives her assent. If this was portrayed as a weakness of hers, the consequences of which she must bear in the years to come, I would not take issue with the story but because this ungodly action is uplifted as noble, selfless and righteous, the subsequent trials of the Princess being written in a tone to draw our pity as against grave injustice, manipulating our emotions to feel sorry for Adelina though she but reaped the consequences of what she sowed, I cannot commend it.

Where is the “I must obey God rather than man”? God does not ask us to guarantee results, He asks our obedience to His clear laws and He will concern Himself with the outcome. “The Princess Adelina” is not “another Esther story”. Esther was never praised for maneuvering herself into a prime position for helping out her people. Her entry into Ahauserus’ harem was either thrust upon her by true force or owes to her giving into sinful flattery and ambition and volunteering. Either way, the point of the book of Esther is not “how smart Esther was” it was the sovereign hand of God protecting His people with unlooked-for means.

We are called to obedience not success.

2 thoughts on “Not Another Esther Story” 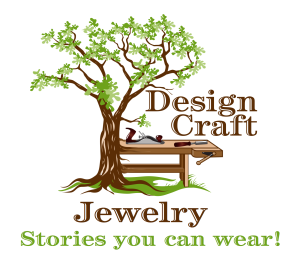 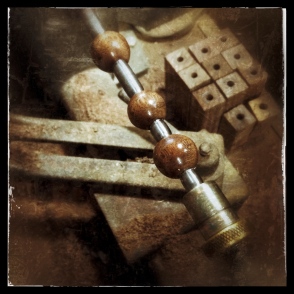 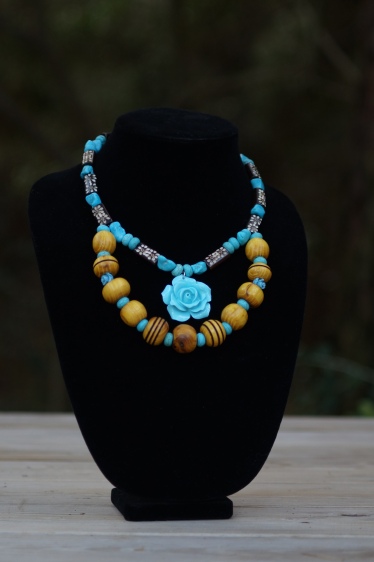 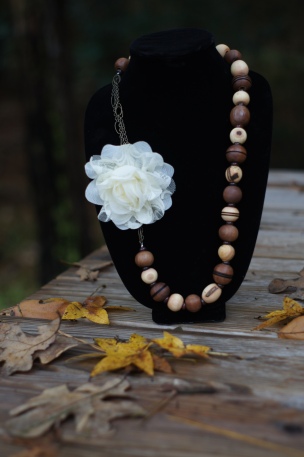 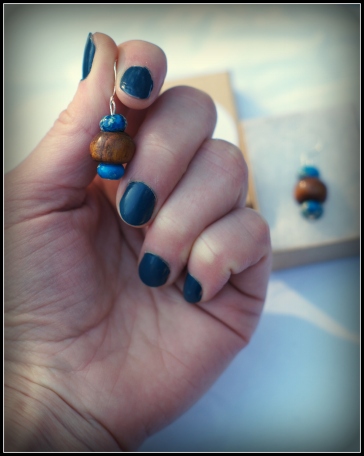